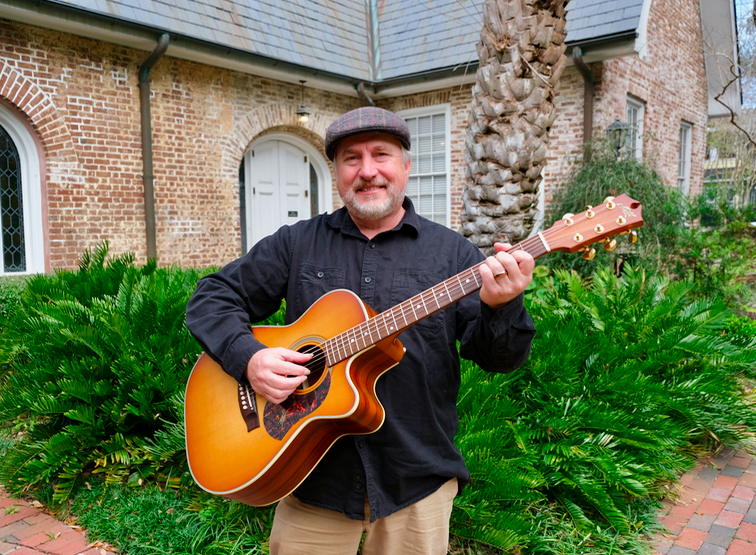 Keith is an Summerville based Fingerstyle Guitarist born in Greenville, SC. His style crosses several genres from pop, to classical, sacred to easy listening. Among the highlights of his career to date are opening for vituoso guitarist, Doyle Dykes, and recording with legendary guitarist and Christian contemporary pioneer, Phil Keaggy.

​His recording projects to date include:

​
​Keith is currently a regular performer on the Charleston and Summerville, SC, music scene. In addition to his solo shows, he also frequently books combined shows for the Music Speaks Project with his son, Nathan. Keith currently resides with his family near Charleston, SC.

​Note: This is not a comprehensive list. Many selections available upon request.
Contact us to customize music for your special event!

*Many Traditional Hymn Options Available by Request
​< Back to Our Musicians